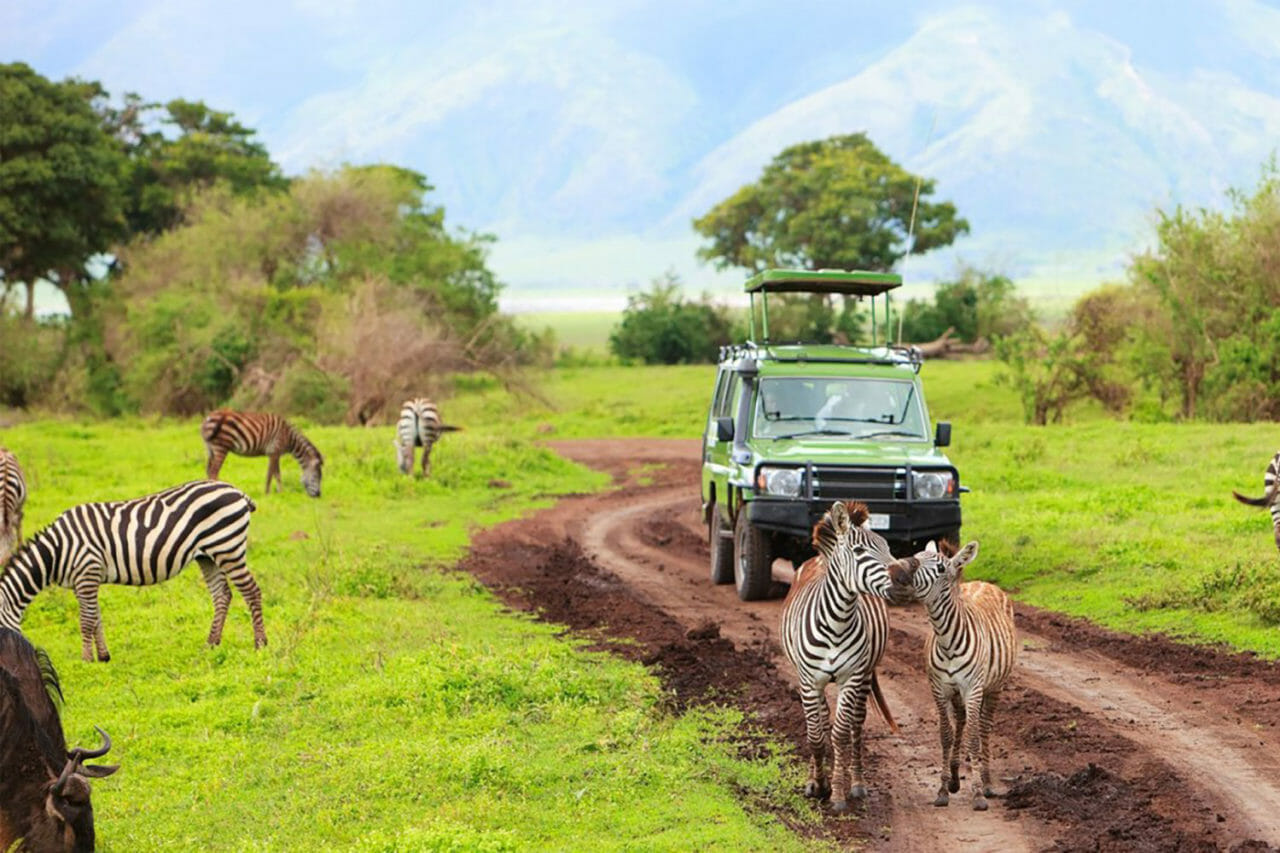 At Viator, we’re committed to helping improve the way wild animals are treated within the tourism industry.

Across the globe, many tours, activities, and attractions feature animals in some way, whether in the wild or in captivity. At TViator we’re committed to helping improve the way wild animals are treated within the tourism industry. In doing so, we believe that every operator who provides or sells such a guest experience has a responsibility to ensure the needs of the animals involved are properly cared for, and that those animals are treated with respect and dignity.

For this reason, every product sold on Viator that features animals as a part of their experience must, without exception, comply with our Animal Welfare Policy.

The full details of our policy are described below and explain the types of products that are in violation of our animal welfare program, as well as those that are in compliance and eligible to be sold.

Viator does not sell tickets to, or generate booking revenue from the following products.

Physical interaction with animals in captivity

Eligible products that feature animals and are in compliance with our policy include the following:

Physical interaction with animals in captivity

About the Author: Dave Armenti 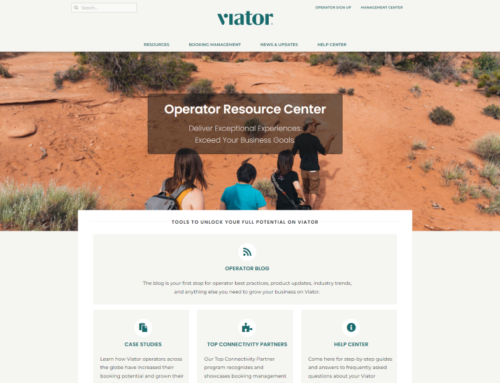 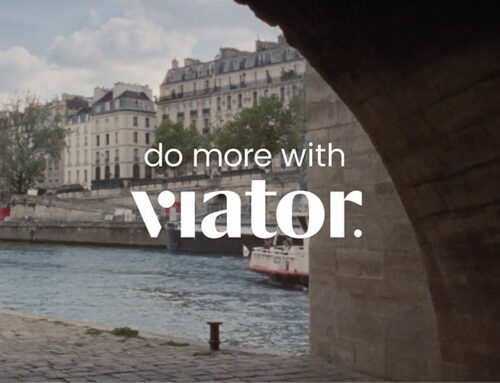 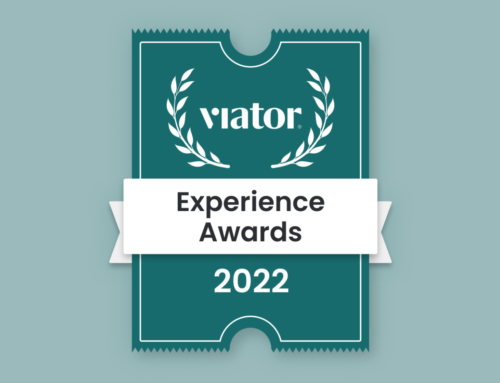 Introducing the Viator Experience Awards – The Best Things To Do, Chosen By You 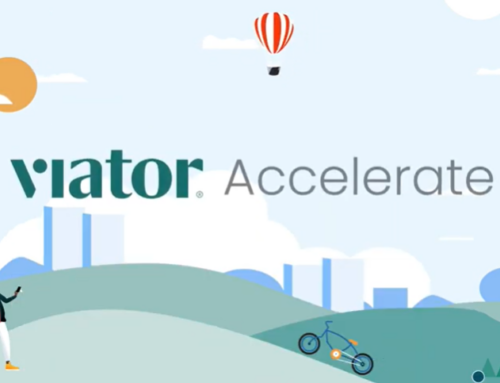 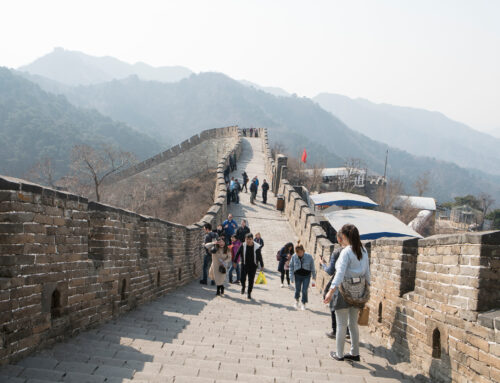 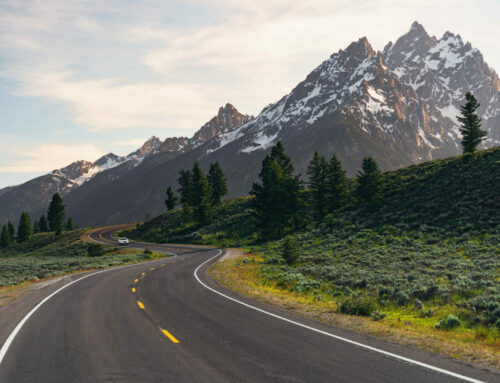 What are the Differences Between Viator, Tripadvisor, and Tripadvisor Experiences?

The Power of Responding to Reviews: Why Management Responses Matter More Than You Think 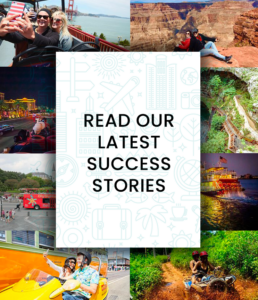